The Middle Of the Road, With John Pavlovitz

I’ve been traveling, and editing my novel, and not blogging a whole lot. But, I read this amazing post by John Pavlovitz, who often thinks things I think too. So I’m sharing it. I sit right in the middle of the road with him. This quote hits on a truth I feel daily: “I think the vast middle is exhausted by the cruelty of these days.”

Feel free to leave a comment; let’s start a conversation. 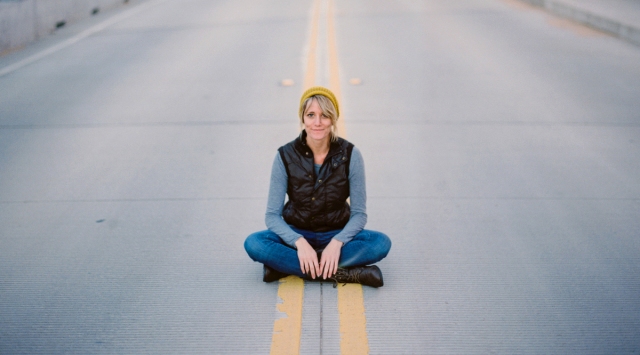 Apparently, I’ve been radicalized and I wasn’t aware.

Certain people call me the “radical Left” all the time.

I never considered myself radical before.
I just thought I was normal, ordinary, usual.
I thought equity was important to everyone.
I imagined America was filled with people who took that Life, Liberty, and Pursuit of Happiness stuff seriously—for all people.
I thought the Golden Rule was actually mainstream.

Recently I took an inventory of my positions, screening for the extremism:

I’m not sure how these ideas became radical, though it seems to have happened in the last few years.
I grew up being taught they were just part of being a decent human being.
I grew up believing that loving my neighbor as myself, meant that I actually worked for their welfare as much as my own.
I was taught that caring for the least in the world, was the measure of my devotion to God.
I thought that inalienable rights of other people were supposed to be a priority as a decent participant in the world.

In fact, I’m pretty sure that most people reside here in this place alongside me: the desire for compassion and diversity and equality and justice; that these things aren’t fringe ideologies or extremist positions—but simply the best way to be human.

I think most people want more humanity, not less.

I think the vast middle is exhausted by the cruelty of these days.

That these aspirations seem radical to some people, is probably an alarm that they’ve moved so far into the extremes of their fortified ideological bunkers and been so poisoned by the propaganda, that normal now seems excessive, that equality now seems oppressive, that goodness feels reckless.

Maybe the problem is, these people are so filled with fear for those who are different, so conditioned to be at war with the world, so indoctrinated into a white nationalistic religion of malice—that they’ve lost sight of what being a human being looks like anymore.

I am pretty sure that I don’t represent the “radical Left,” but the vast, disparate, compassionate, humane Middle; people who are not threatened by someone else’s presence, who do not see another person’s gain as their loss, who don’t worship a Caucasian, American god.

In that case, I’ll gladly be here in my extremism.

©2011-2019  All content and images on this site are copyrighted to Dawn Quyle Landau and Tales From the Motherland, unless specifically noted otherwise. If you want to share my work, I’m grateful, but please give proper credit and Link back to my work; plagiarism sucks!

Mother, Writer, treasure hunter, aging red head, and sushi lover. This is my view on life, "Straight up, with a twist––" because life is too short to be subtle! Featured blogger for Huffington Post, and followed on Twitter by LeBron James– for reasons beyond my comprehension.
View all posts by Dawn Quyle Landau →
This entry was posted in Activist, Awareness, Connections, Honest observations on many things, Truth and tagged Compassion, Dawn Quyle Landau, John Pavlovitz, Radicalism, Tales from the Motherland. Bookmark the permalink.

4 Responses to The Middle Of the Road, With John Pavlovitz